Canada’s flag, also known as the Maple Leaf, made its first appearance as the nation’s flag on February 15, 1965. Designed by George Stanley, the Canadian flag solved the questions of the Great Flag Debate of 1964 and replaced the Union Flag (Union Jack of the United Kingdom) as the national flag of Canada. The Canadian flag consists of a red field with a white square at its center. Inside the white square sits an 11- point, stylized red maple leaf. The maple leaf has been used as a Canadian symbol since the 1700s and is on the Canada, Ontario and Quebec coat-of-arms. 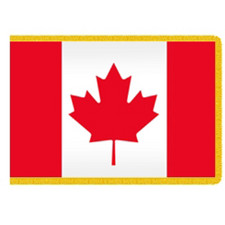 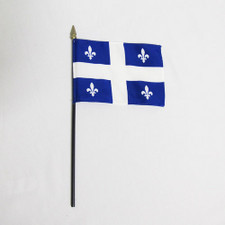 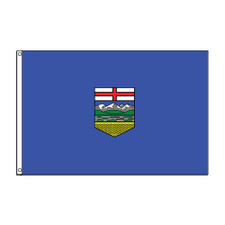 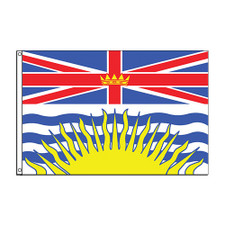 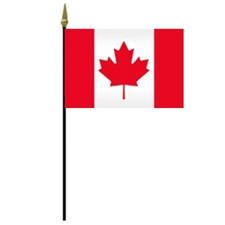 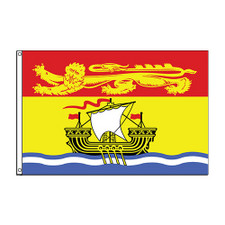 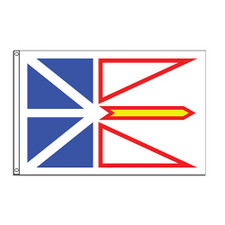 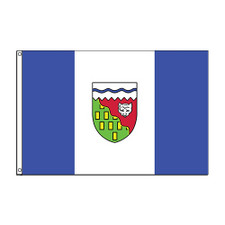 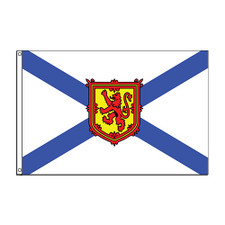 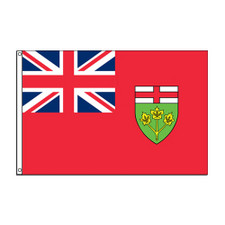 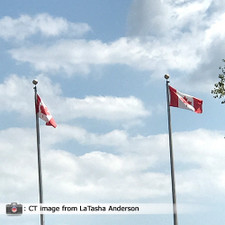 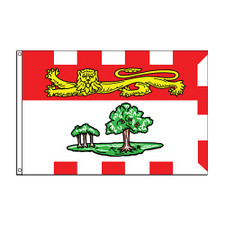 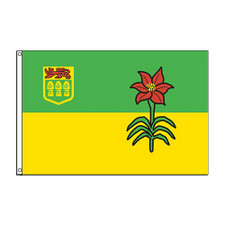 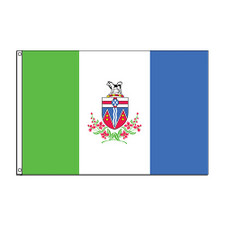